Yes, valid question. You are after all reading this on some form of electronic device. But somehow it might stir up something inside of you and trigger you to enjoy a good read with the dust of paper and more than one Cappuccino under an olive tree in a nearby village where live slows down and the Sun doesn’t take a day off. It just might be.

Maybe it was the full moon in Gemini, I got carried away a bit, bear with me…
Maybe it was hiding from yet another masterpiece of Richard Tarnas, books with over 500 pages full of prose worthy of medieval knights without laptops and no enemies to fight. 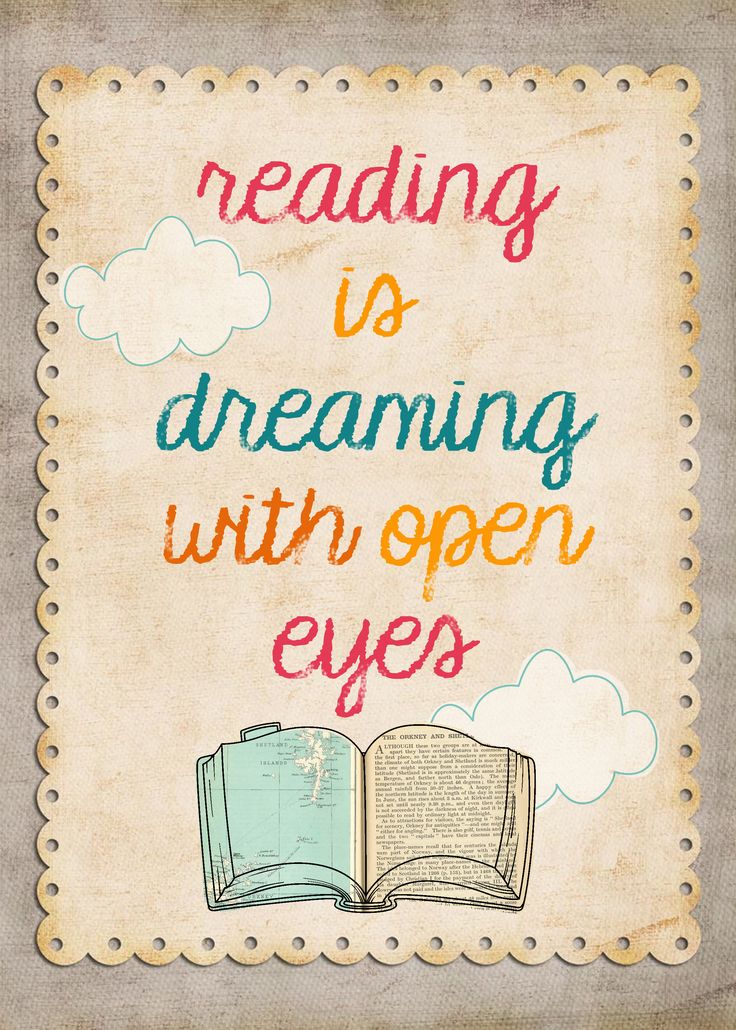 A few books keep coming back to me, have to read them again and again and still… barely grasp what they are all about.
Those things that lay flat on your desk, align nicely on a … bookshelf, made from paper with glue, which used to be a tree, which grew by means of sunlight mainly. Living things. My loyal companions over the years, always ready to leave the house, go on a train or a bus, a plane, hiding in a dust jacket, a specifically made protective cover of the finest yet sturdy fabric, a backpack or a pocket until a hand grabs it and opens it. Never imposing itself, patient like no priest or angel will ever be. Books, an item to inform you without the need of electricity or WIFI, no personal data that can be harvested and sold off to the highest bidder, no 3 letter agency that will ever know how many times you opened it or how much it has influenced your thoughts. When bought in a second hand physical shop or a flee market none will ever know that you own it. The ultimate privacy guaranteed by its very structure and design.
What are we talking about? The Bible? No, barely ever read anything in, apart from a few months when attending a study group with a priest, which was quite revealing. Too much confusion, room for interpretation, too much “this is how you should explain what it says” by people who claim to know better, whilst the language is sometimes pretty plain and simple. Too many translations and cultural interpretations of what no doubt was the description of a revolutionary life to bring about a more just society. Too many agendas being pushed, people who lived pretty secluded lives advising on subjects they had no direct experience with. The Bhagavad Gita? Read it once front to end in less than a week; no need in this life, studied it extensively in many past lives.
Literature? Not for me, probably a lack of education on my side, James Joyce is picking up dust on a shelf, Plato could inspire me for less than 5 pages, too cerebral. Geeky Greek? Stream of consciousness writing? 3 pages every morning, to make the unconscious conscious but never ever meant to be published. Just clearing out the chit… Yes, with a C not an S, although it practically boils down to the same thing. Faust? German is a beautiful language, Goethe inspired Rudolf Steiner, the founder of the best school system we have in today’s world and yet… Not this time.
Ken Wilber did the trick for a decade, quite funny in his description of the Boomer Generation and profoundly culturally biassed despite his best efforts to write universal truths. Something was missing, nagging in the back of my head. 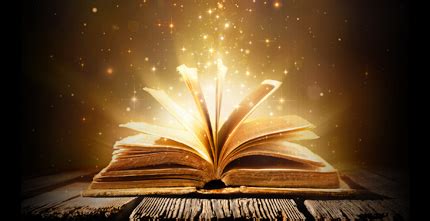 Until “Mister God, this is Anna” appeared. The one book that I can’t begin to imagine to understand, a children’s book basically. It touches something so deep, so elusive, it stirs the soul out of its lethargy, time and again. When the wonder and colourful rainbow of life fades it calls me back home, back to the childlike innocence of saints and sages, playing all day with a few crayons, imagining the worlds hiding behind a veil of mystery triggered by the smell of Jasmine or the breaking of sunlight in a piece of glass on the side of the road. A few small mirrors placed around a candle, endlessly opening op new points of view, for those with eyes to see. An image of God as a playful, benevolent actor, a longing going back aeons in time. Explaining the construction of the Big Pyramid as “just another day at work”, as a work of art, but not too special, opening up doors to far greater achievements, Lemuria and Atlantis before the Fall, the sparkling colours and lights often only seen after consuming devastating amounts of drugs, so I have been told.
And yet, even Anna has failed to keep me engaged for more than a week time and time again.
“The Alchemist” was my book to check where I was in the self-development process, read it at least 20 times, despite the remarks of a much appreciated University teacher that “that is not literature” and thus not worthy of any of my time.

“The road less traveled” , USA spelling excused, has grabbed me in a way that I can’t deny its importance, as much as I would like it to. Subtitled “A New Psychology of Love, Traditional Values and Spiritual Growth”, which until date opens a can of worms.
“Traditional Values” ? You’re joking right? Hasn’t 2000 year of patriarchy taught us that traditional values on average means that Wealthy White Western Males rule supreme? Love as in having physical contact with opposite gender beings?
It triggers a lot of things that have somehow gone horribly wrong. And yet, reading it again and again it makes a lot of sense, although, like the book of Anna, I can barely begin to understand the implications of applying what the book refers to in every day life.
A book about love, written by an American psychiatrist? Someone who can legally prescribe mind altering drugs to people going through awakenings or Shamanic episodes for which our modern society has no respect or regards or even a basic understanding? Someone who can lock you up ad infinitum because you are not a good fit for the current definition of our consumer driven society? Someone who uses the DSM to put you in a small box with a few labels on it so everybody else understand how dangerous you are to their limited view of what life on this planet is supposed to look like? 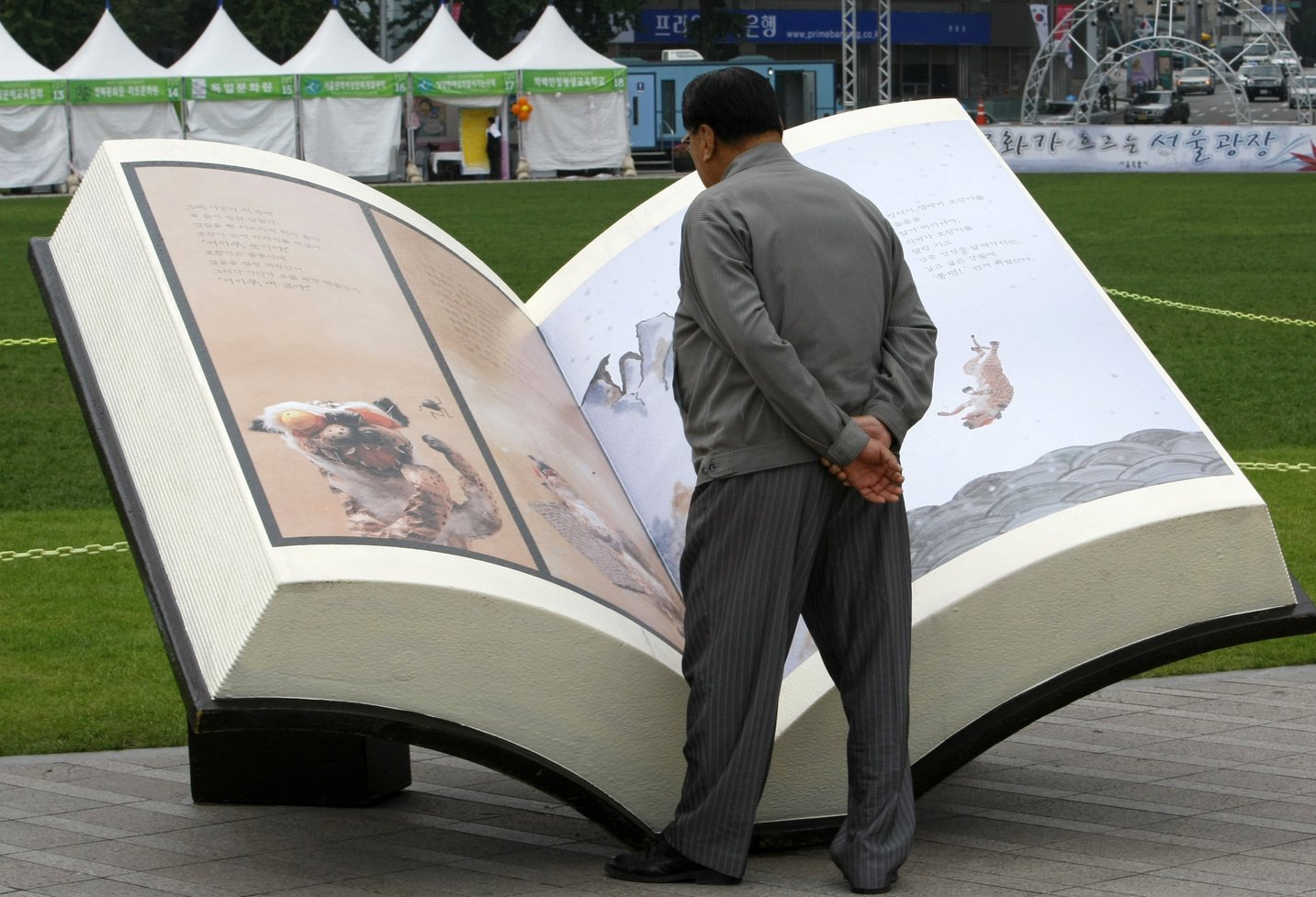 Yes, a psychiatrist. After 15 years of struggling with the brain fog induced by medicine prescribed by one of his colleagues I must admit that “this one seems different”.
A book about love, explaining that falling in love is in fact not the real thing. That there’s nothing uplifting about falling in love. A temporary feel good phase soon to be replaced by the longer lasting “get back to work” attitude that describes most people’s lives and relationships. He claims love is hard work, one of the reasons why so few people actually want to love, why so many have given up on love. Lack of spiritual energy? There’s no lack of knowledge nowadays, even with the Internet being ever more and more rapidly being censored there’s still much information out there, for anyone willing to search for it. But get yourself a few books before it’s too late. Information and knowledge are just the start, a solid base on which wisdom could flourish, given the right tools and attitude.
This book provides the tools, the knowledge to turn info into something of value. And yet, in this time when even very powerful men (m/f) use tweets and one-liners, it requires that you read an entire book to let the fruits emerge. It’s only some 300 pages, peanuts compared to the Mahabharata or my mother’s book of recipes but still, a bit more than 5 lines of text.
No room for co-dependency in this work of art. “True spiritual growth can only be achieved through the persistent exercise of real love”. P 97. Tons of homework; a bit like training for a marathon or the Olympic games. Extending yourself to let the love grow. Dismantling all the myths around romantic love. And yet, so attractive.

A book about discipline as the foundation for love, Saturnal in every aspect of it, limiting the Dionysian influence of Jupiter to a pragmatic, sustainable future, opening doors to the wounded healer known as Chiron and then off into the profoundly liberating experiences that only the Trans-Saturn planets Like Uranus, Neptune and Pluto can give. A book to open the doors to the age of Aquarius and show the way into a non-destructive usage of all the benefits of the higher octaves of those 7 planets that have ruled our world up until the French revolution. A way to incorporate enough structure so that Uranus’ need for restructuring and innovation doesn’t throw out the child with the bath water.

A solid foundation for Neptune to become a link to the outer realms of our known world without going into devastating addictions to substances that bring us harm whilst believing to help bring enlightenment. Neptune who can make us aware of the transient nature of physical reality and give us glimpses of a true and physically real paradise which cannot exist because of the nature and condition of most human souls at this moment. Neptune who teaches about a Supreme Being who is like us, not living up in a cloud, and Supremely concerned with our mental, spiritual and physical well being. A pre-requisite to the unlimited powers of Pluto without which’ limitations atomic bombs can be produced and will be used. The Plutonian transformative powers applied to the soul rather than matter and ultimately allowing for free energy devices and space travel without harming humans or nature.

Without love none of that will manifest; without true care for all of humanity and nature and a self-imposed limit of our habits and consumerist behaviour we will see the dark side of Saturn and Pluto manifest, as it has been doing ever since the Spring of 2020.
Change is not an option anymore, transformation has become an individual responsibility.

So why the masks? 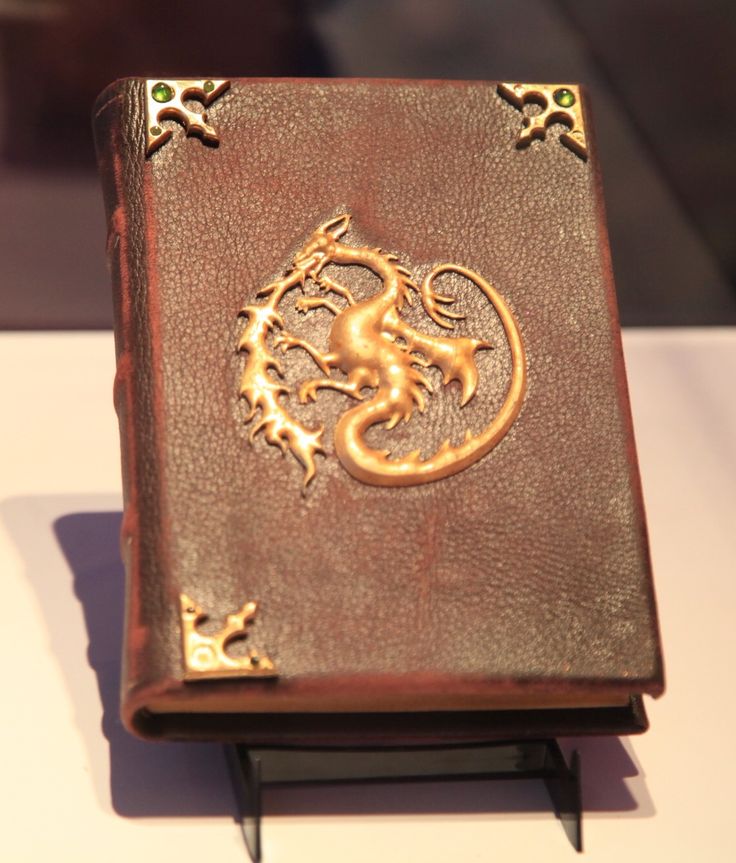 Hi, Started off in 76 in ICT, shifted to astrology, vegetarianism, meditation etc. in 88, now advising on EMF / EHS issues. Worked in multicultural, multilingual environments. Broad insights in what drives people.